Earth is a peculiar planet: 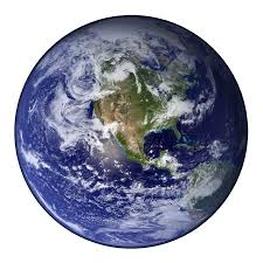 why does earth have life and not the near by planets?

The earth have life and not near by the planet because it has the right climate, water is abundant, and the air is breathable not like any other planet. The earth is unique in the Solar System that's the case of its difference to any other planet. 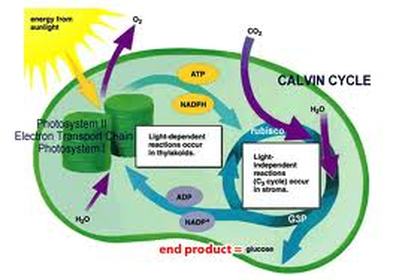 -Oceans were filled with dissolved iron.
-First it oxidized all the unoxidized iron.
-Early photosynthesis included stromatolites.
-2.3 billion years ago, that atmosphere was low in oxygen.
-Grains of pyrite in sedimentary rock.
-Photosynthesis. 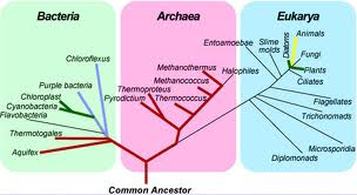 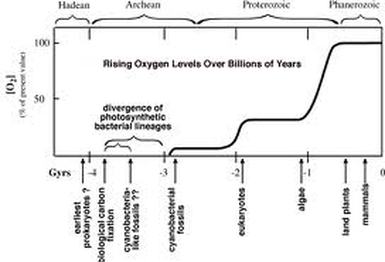 -After the eukaryotes and oxygen everything started to evolve.
-Plants and animals also fungi evovled about in 700-500 million years ago.
-Continued to alter the biogeochemical cycles on Earth. 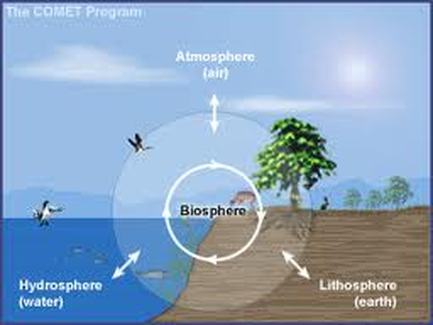 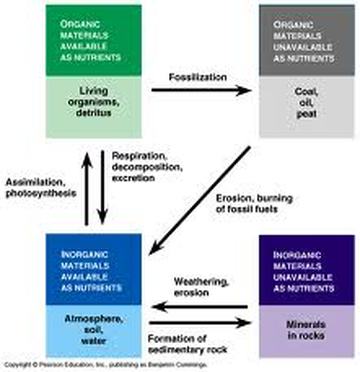 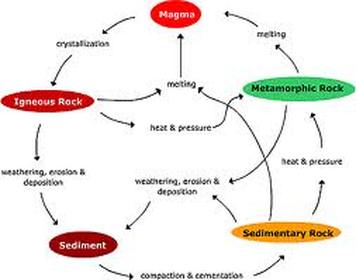 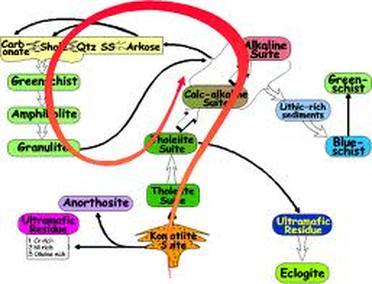 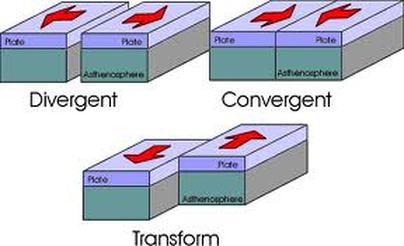 Divergent: Tending to be different or develop in different directions.
Convergent: Coming closer together.
Transform: Make a thorough or dramatic change in the form, appearance. 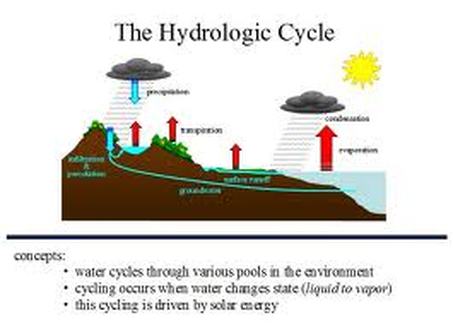 -Water from oceans to the atmosphere to the land and back to the ocean.
-It is driven by solar energy.
-Evaporation of water from ocean.
-97% in ocean
-2% in glaciers
-0.001% on the atmosphere
-0.999% on land.
-Water on earth is 1.3 billion
-At the regional and local level, the fundemental unit of the landscape in the drainage basin.
-Usually named for main stream or river.
-The area that contributes surface runoff to a particular stream or river, vary greatly in size. 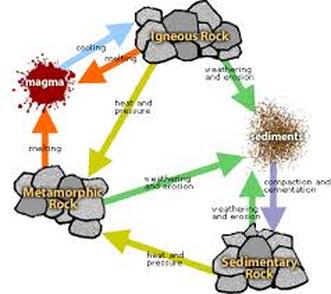 - Consists of numerous processes that produces rock and soils.
-Depend of the tectonic cycle for energy and the hydrologic cycle for water.
-Igneous
-Sedimentary
-Metamorphic
-Physical weathering produces sediment such as gravel, sand ,and silt.
-Chemical weathering occurs when weak acids in water dissolve chemicals from rocks. 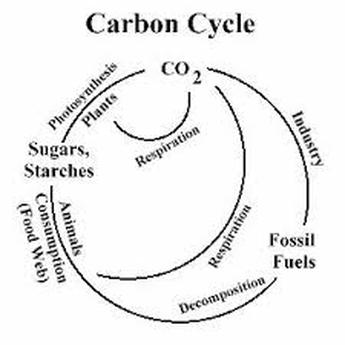 -Carbon has a gas phase.
-Removed from the atmosphere by photosynethesis, then the carbon occurs in the ocean in several forms
-Dissolves CO2 it carbinates and bicarbonte
-Marine organisms and their products, Ca CO3
-Enters the ocean by simple diffusion then dissolves
-Transfer from land in rivers as dissolved carbon
-When the organisms die it decomposes which releases carbon.
-Then the carbon enters the biota through phtotsynethesis and then returned by respiration or fire 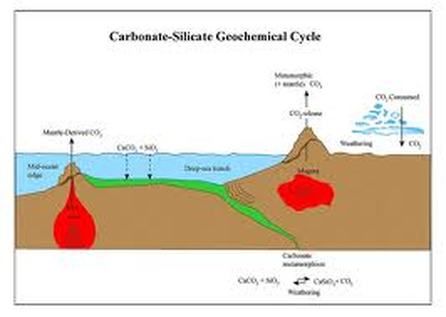 -Cycling of carbon immediately involved with the cycling of sillcate.
-Releases Ca2+ and HCO3
-Shells deposited on sea floor become part of sed rock layer and return to.
-Affects the level of CO2 and O2 in the atmosphere.
-Weak carbonic acid falls as rain and weathers sillcate rick rocks. 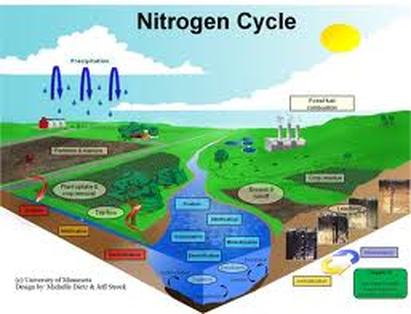 -N essetinal to life because it is necessary for the production of protein and DNA.
-Free N2, makes up to 78% of the atmosphere
-Relatively unreactive element must be converted to NO3 or NH4+ , performed by bacteria.
-Some formed symbiotic relationship in the roots of plants or stomach on animals.
Industrial process can now convert molecule N into compounds usable by plants.
-Main components of N fertilizer
-N in agricultural runoff potential source of water pollution, N combines with O at high temperature
-Oxides of N a source of air pollution
-Nitrogen fixation
-Denitrification 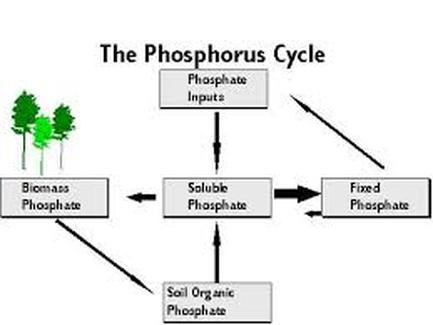 -P one of the "Big Six", required for life.
-Often a limting factor for plant and algal growth
-Does not have a gaseous phase
-Rate of transfer slow
-Enters biota through uptake as phosphate by plants,algae and some bacteria
-Returns to soil when plants die or is lost to oceans via runoff
-Guano deposits major source of P fertilizer.
Powered by