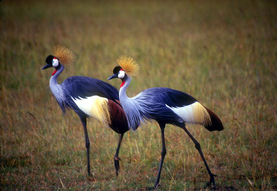 Uganda’s Lubigi Wetland is the largest remaining lake on the outskirts of Kampala. It is essential not just for wildlife, like the rare and beautiful Grey Crowned Crane, but also for the poor communities living nearby. It provides fish, water to irrigate their vegetables and papyrus for shade. However, during the last fifteen years, 40% of the wetland has been lost to urban development. It can only continue to support life if the neighbouring communities learn to recognise the dangers and work together to protect it. A Rocha has been based here since 2006, laying the foundations of an ambitious community-conservation programme and transforming lives for the better. 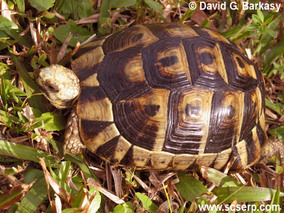 The Aammiq wetland is one of Lebanon’s richest sites for biodiversity, providing a vital stopover for migrant birds, as well as resident mammals, amphibians and dragonflies.  Thanks to A Rocha’s work monitoring habitats and species here and developing strategic conservation partnerships, the marsh is now 20% bigger than it was in 1997! It has also been designated as a Ramsar site, an Important Bird Area and part of the Shouf Biosphere Reserve. 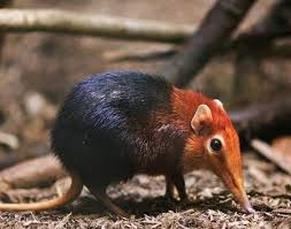 The Arabuko-Sokoke Forest, on Kenya’s coast, is rich in rare and endemic wildlife and considered to be one of the most important sites for the Golden-rumped Elephant Shrew. However, despite varying degrees of protection and policing, both the forest and the endangered species within it are under considerable threat from poaching, illegal logging, firewood collection and disturbance through tourism. A Rocha Kenya is working here, and in other key sites along the coast, to encourage, train and resource a small but growing number of Kenyan field workers who are helping to collect vital data about national biodiversity, which can be used to inform future conservation strategies.
Powered by